A masterpiece of design, engineering, ingenuity and collaboration. Brought to life by MTI. 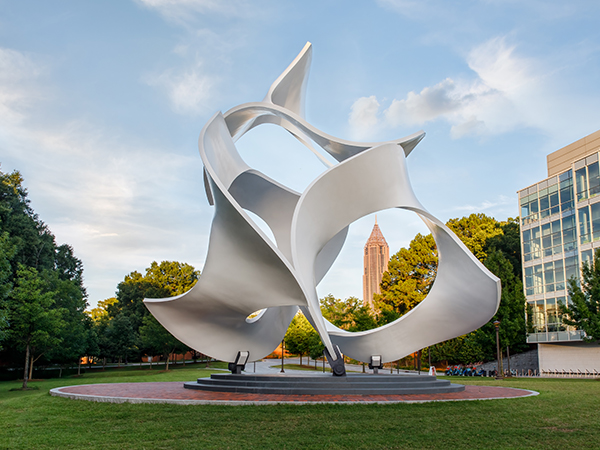 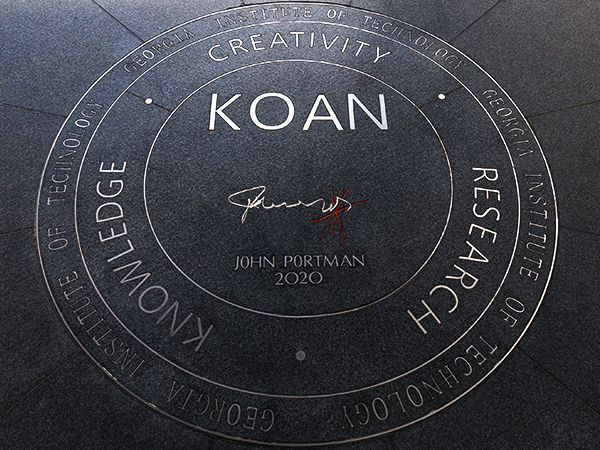 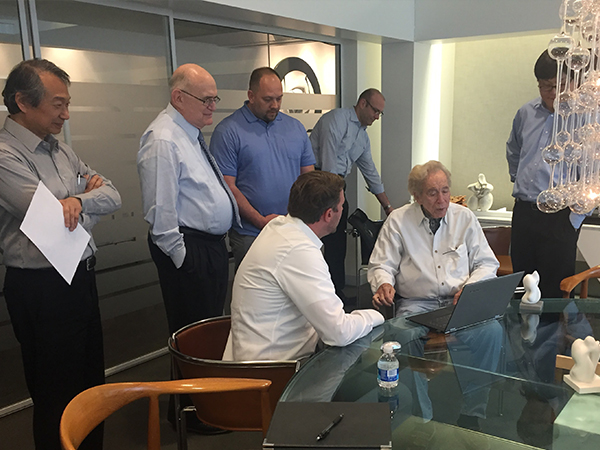 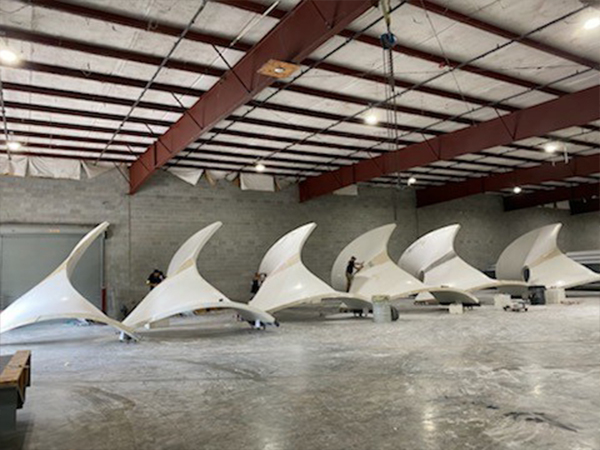 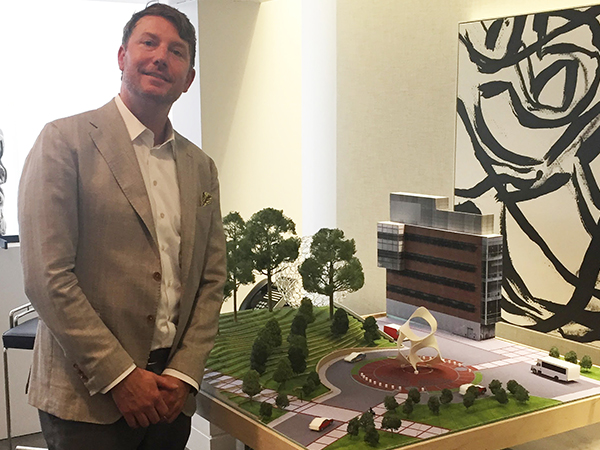 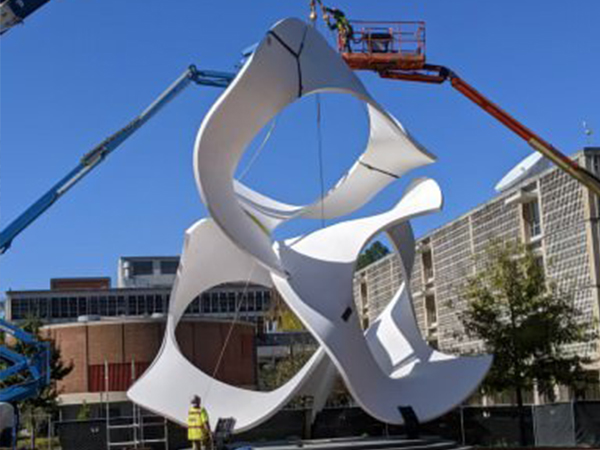 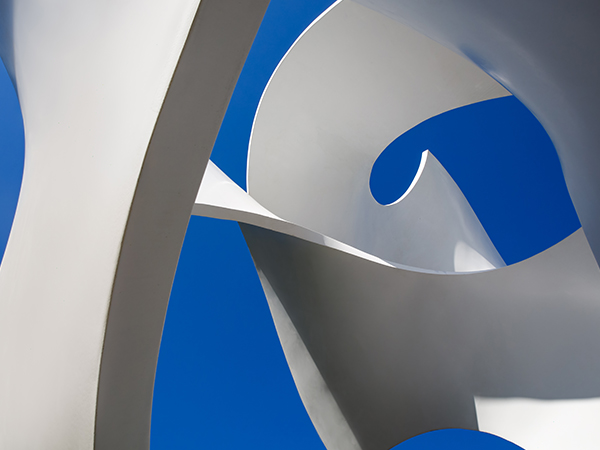 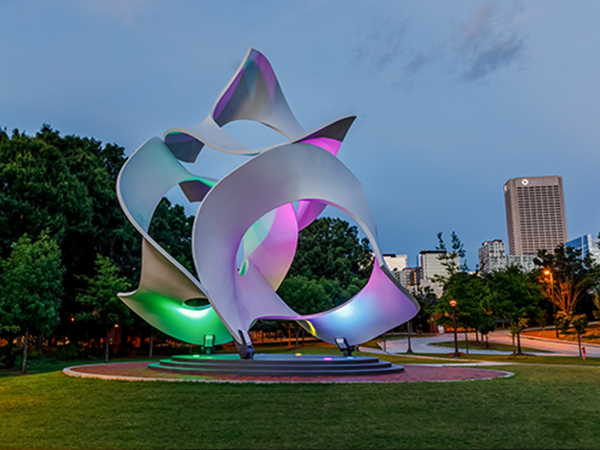 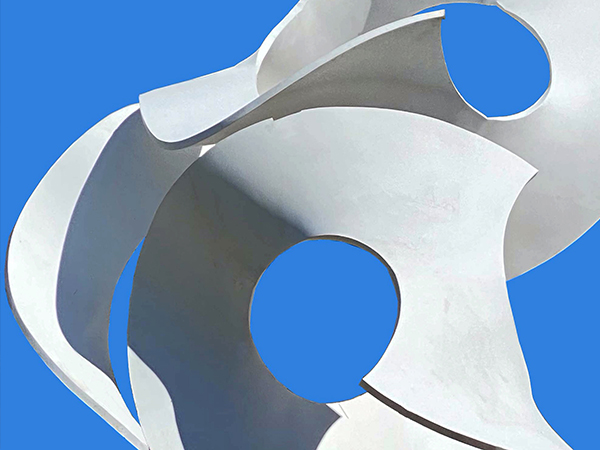 About five years ago world famous architect John Portman invited MTI President and Chief Design Officer Russell Adams to his office. Mr. Portman had used MTI SculptureStone® products in a number of his projects, and he loved the look and feel of the material. He also recognized the nimbleness, ingenuity and character of MTI. So what began as a concept to create a small sculpture evolved to an entirely different design 40 feet tall. Mr. Portman challenged MTI President Russell Adams with, "This is what I want, and I think you can do it".

And so MTI project managed the entire venture, coordinating the designs of Mr. Portman's architectural firm with Georgia Tech aerospace analysts and engineers, harnessing the supercomputer power of Georgia Tech. MTI discovered a manufac­turer of million dollar power boats who worked with carbon fiber and was looking for another challenge. And MTI developed a way of finishing the entire exterior of the structure with its SculptureStone® material. Five years later, the Koan lives in the heart of Georgia Tech Campus in downtown Atlanta. Read about the life and legacy of John C. Portman, Jr.